Plan for the year ahead

If you are not sure when the next Jewish festival or holy day starts, below is a handy calendar which can help you plan ahead.

You can also find information about the Jewish holy days and holidays in the descriptions below.

Did you know that we also have Shabbat Times for Melbourne, Victoria at the bottom of our page. Just scroll down to see this week's Shabbat times. 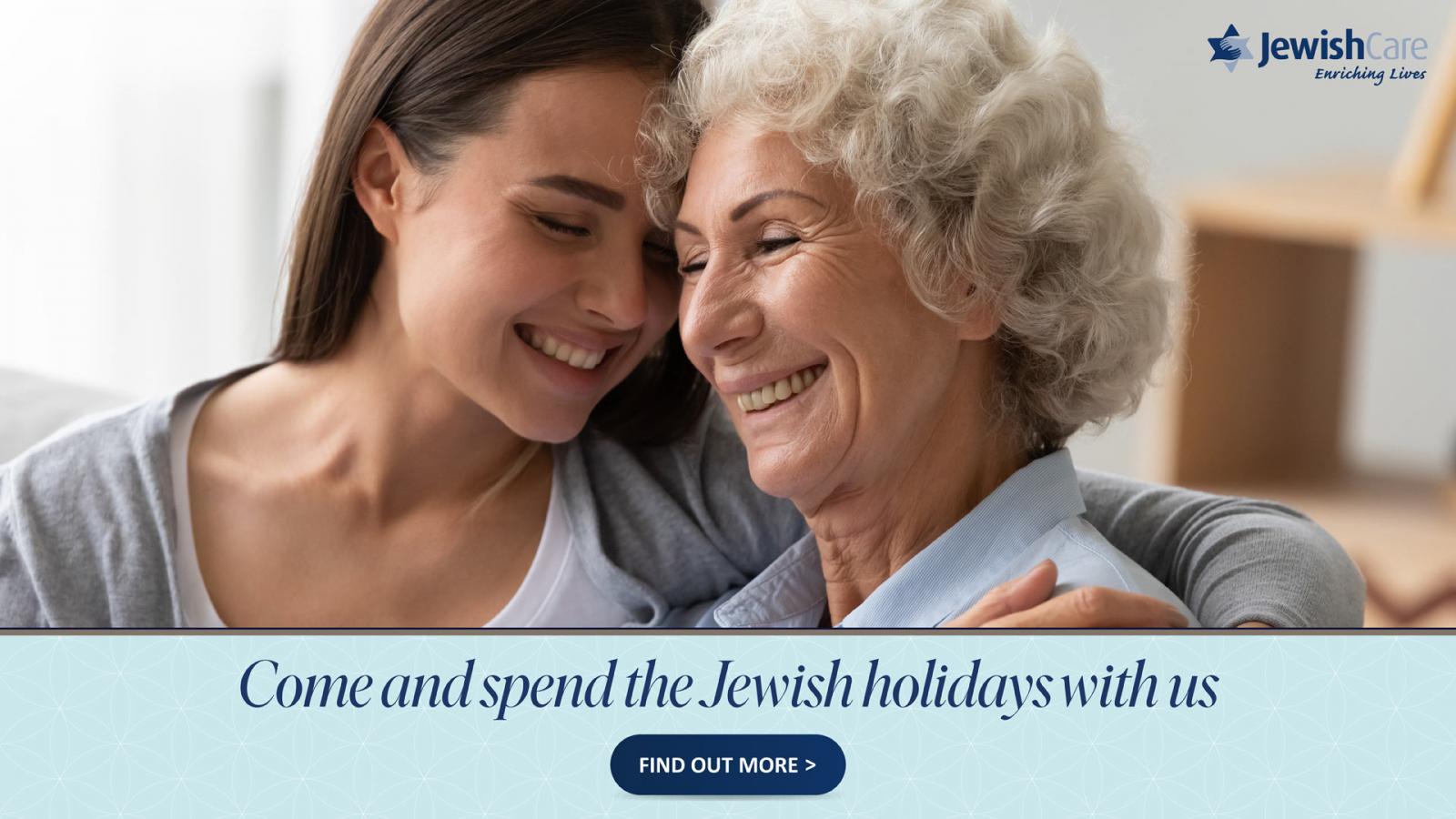 Note : All Jewish holidays begin at sundown the evening before the date shown below.

The Jewish New Year is a two-day festival celebrated by prayers at synagogue and by shared family meals. It is customary to eat apple dipped in honey. Both days of this festival are holy days of rest, on which various works are forbidden.

This is an evening and day of fasting spent in prayer at synagogue. Yom Kippur is a day of atonement and is considered a holy day of rest on which various works are forbidden.

This is a nine-day festival celebrating the travels of the Jewish nation in the desert en-route to Israel. During the first eight days of this festival meals are eaten in outdoor huts with covers made of tree branches called ‘Succahs’. It is also celebrated by shaking the ‘Four Kinds’ of plants. The last day of this festival is called Simchat Torah, when reading of the Torah Scroll is celebrated. The first and last two days of this festival are holy days of rest, when prayer services are held and various works are forbidden.

Simchat Torah literally means "Rejoicing of the Torah".  This day celebrates and marks the conclusion of the annual cycle of public Torah readings, and the beginning of a new cycle. The event is marked with great rejoicing, especially during the "hakafot" procession, in which there is singing and dancing with the Torah scrolls around the reading table in the synagogue.

Chanukah, the festival of lights, is an eight-day festival commemorating the rededication of the Temple in Jerusalem many centuries ago. It is celebrated by lighting on each night of the festival an eight-pronged candelabra, called a Chanukiah. It is also customary to eat oily foods such as doughnuts and latkes (potato pancakes) and to play games of Dreidel. Charity is also distributed during the festival.

Tu B'Shvat is intimately connected to the agricultural cycle of the Land of Israel. Known as the New year for trees, today this holiday is often celebrated by planting saplings and by participating in a seder-meal that echoes the Passover seder, in which the produce of trees, fruits and nuts are eaten.

Purim is a joyous festival commemorating an event in which the Jewish nation overcame the threat of annihilation. It is celebrated in four ways: reading the Scroll of Esther; giving out gifts of food; giving charity and a festive Purim meal. This day is also celebrated by dressing up and in general festivities.

Pesach (Passover) is an eight-day festival celebrating the Exodus of the Jewish people from Egypt over three thousand years ago - ‘from slavery to freedom’. Traditional to Pesach is the Seder meal, usually held in a family setting incorporating many symbolic procedures emulating the Exodus. One of the major Pesach laws is not to eat any leaven or leaven products, including bread, and to eat Matzah for the duration of the festival. The first and last two days of this festival are holy days of rest in which prayer services are held and various works are forbidden.

This day commemorates the Holocaust and the six million Jews who perished. We remember six million Jews that suffered, fought, and died. This is a serious day and is commemorated by ceremonies, lighting candles (six candles lit by survivors) and recitation of special prayers.

Yom Hazikaron is Israel's official remembrance day for the Fallen Soldiers of Israel and Victims of Terrorism. This day was enacted into Israeli law in 1963. While Yom Hazikaron has been traditionally dedicated to fallen soldiers, commemoration has also been extended to civilian victims of terrorism.

This day is the national independence day of Israel. It is celebrated on the fifth day of the Jewish month of Iyar, and centres around the deceleration of the state of Israel by David Ben Gurion in Tel Aviv on May 14, 1948 (5 Iyar, 5708), and the end of the British Mandate of Palestine. It is observed through joyous festive activities and serving Israeli style foods. It is also common to decorate public and private spaces with Israeli flags and the like.

Lag Ba'Omer, the 33rd day of the Omer, is a festive day on the Jewish calendar. It is celebrated with outings, bonfires, parades and other joyous events. Many visit the resting place of the great sage and mystic Rabbi Shimon bar Yochai, the anniversary of whose passing is on this day.

Yom Yerushalayim (Jerusalem Day) is an Israeli national holiday commemorating the reunification of Jerusalem and the establishment of Israeli control over the Old City in the aftermath of the June 1967 Six-Day War. The day is officially marked by state ceremonies and memorial services.

Shavuot is a 2-day festival celebrated 7 weeks after the 2nd day of Pesach, commemorating the giving of the Ten Commandments to the Jewish Nation on Mount Sinai. During this festival, dairy meals are eaten and greenery is placed around the house and at synagogue. Families go to a synagogue to hear a reading of the Ten Commandments. Both days of this festival are holy days of rest, when prayer services are held and various works are forbidden.

Tu B'Av is a minor Jewish holiday of love, observed on the 15th day of the Hebrew month of Av. It is often referred to as the Jewish Valentine's Day.

Tisha B'Av is an annual fast day, on which a number of disasters in Jewish history occurred, primarily the destruction of both the First Temple by the Babylonians and the Second Temple by the Romans in Jerusalem. Tisha B'Av is regarded as the saddest day in the Jewish calendar.